HomeNewsLatest News10 years on, Cynon Valley AM says smoking ban has been “a big success”

10 years on, Cynon Valley AM says smoking ban has been “a big success” 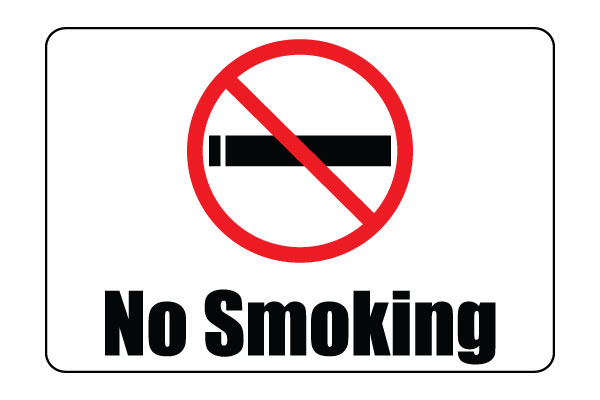 Vikki Howells, Assembly Member for Cynon Valley, has used the 10th anniversary of a ban on smoking in public places, to comment on its success. The anniversary of the ban is Monday the 3rd of April.

Wales was the first nation in the UK to introduce a smoking ban.

The legislation that introduced the ban has improved air quality and reduced exposure to second hand smoke, in venues across Cynon Valley.

Legislation to ban smoking in enclosed public places was introduced in 2007 to protect the public from second-hand smoke. At that time, 24% of adults in Wales smoked but the level now stands at 19% – over 94,000 less smokers. The stats are even greater when it comes to teens, with smoking rates reduced by 6% for boys and 14% for girls respectively.

A major cultural shift has taken place over the past decade. A vast decrease in the numbers of those who smoke in the home, from 80% to 46% since the ban’s implementation, suggests a better awareness of the dangers of second-hand smoke, especially around children and families.

The hidden threat from second-hand smoke, especially for workers in the leisure industry such as pubs and clubs, was cited as one of the major reasons for bringing in the indoor smoking ban. The World Health Organisation says more than 80% of cigarette smoke is invisible and odourless, and there is no safe level of second-hand smoke exposure.

There continues to be strong support for the smoking ban in Wales, with 81% of people in support of the smokefree legislation. Notably three quarters of smokers are in favour of the ban.

It has been a public health success. Research commissioned by the Welsh Government shows air quality has improved significantly since the smoking ban was introduced, as well as the reduction in people smoking.

“The Welsh Labour Government led the way in banning smoking in public places and the progress made since 2007 shows how innovative this was.

“The improvement in air quality is good news and has protected countless individuals from the harmful effects of second hand smoke.

“For younger residents the idea that smoking was once commonplace in pubs and restaurants must seem odd but the Welsh Labour Government forged the way, and for that we can all be grateful.”