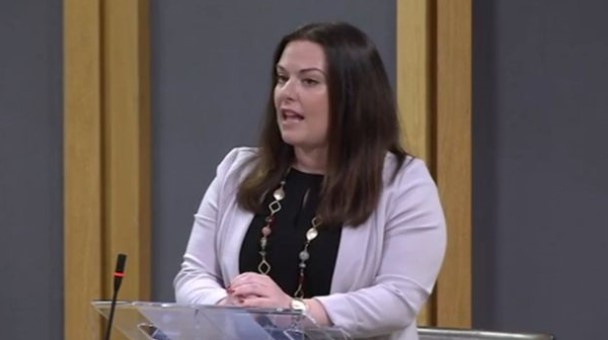 Cynon Valley AM Vikki Howells has welcomed far reaching plans to ban the most commonly littered single use plastics in Wales.

The plans were set out by Hannah Blythyn, the minister responsible for recycling and waste, who stated that the Welsh Government is to consult on restricting the sale of a wide-range throw-away plastics.

This would include straws, stirrers, cotton buds and cutlery

The ban could be in place as early as next year and see Wales once again leading the way on single use plastics.

Wales has a proud record when it comes to recycling, the Welsh Government led the way in the UK on the single use plastic carrier bag charge and Wales is ranked third in the world for amount of waste recycled.

“I am immensely proud that the Welsh Labour Government has led the way on recycling and am delighted that that the next step could see the banning of single use plastics.

“It is clear that we need to act now to address the issue of single use plastics, and the damage that they are doing to ecosystems globally.

“Welsh Government will be consulting before they instigate such a ban and I would urge residents in Cynon Valley to support these proposals.”