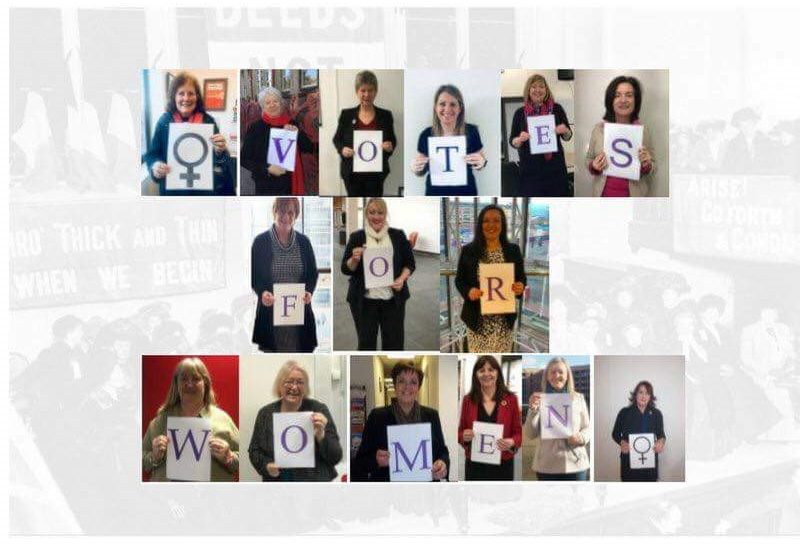 Vikki Howells, Assembly Member for Cynon Valley, has backed Welsh Labour Government plans for a series of events to mark the 100th anniversary of women being given the right to vote.

Communities across Wales will be able to bid for £300k of grants for events to celebrate the achievements of women and there will be a public vote to decide which two women, who have made a significant contribution to Welsh society and history, will be commemorated by the commissioning of statues.

The Welsh Government has sponsored Women’s Equality Network Wales to deliver a project to celebrate the ‘top 100’ Welsh women.

In the Autumn, the public will be able to vote to choose the Welsh women who they believe have been most inspirational. Two statues will be commissioned as a result of this project.

More information is available about the scheme here

“It is absolutely right the Welsh Government are marking such an important event in our history.  While of course it is worth noting, however, it wasn’t until ten years later, with the passing of the Equal Franchise Act of 1928, giving women the right to vote at age 21, that women could vote on the same terms as men. It meant the Suffragettes continued to fight for another ten years and their strength and courage must not be forgotten.

“These plans are about more than marking these events they are about empowering future generations by highlighting role models and celebrating the achievements of women that too often are almost invisible in our history.”