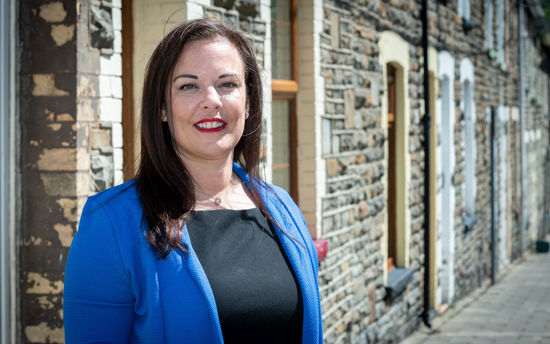 Vikki Howells AM is backing a UK-wide campaign to protect free TV licenses for people aged over 75.

The Cynon Valley AM has made the call after an announcement that the free TV license for those aged over 75 would be scrapped, despite a Tory manifesto commitment in 2017 to protect this important provision.

“I am really angry that the Tories are doing this, taking free TV licenses from those members of our community who may well be most reliant on their TV for a bit of company, and who may now be worrying about the impact this will have on a fixed income.

“These are the people who will be hardest hit, and moreover this unfair decision flies in the face of previous commitments.

“You can’t trust the Tories, and I urge Cynon Valley residents to support this campaign to try to overturn this cruel Tory cut”.

Support the campaign at https://action.labour.org.uk/page/s/tv-licence

Speaking during First Minister’s questions about TV licence cuts, Welsh Labour Leader and First Minister Mark Drakeford said this “is a pretty dark day for those families, where in future many of them will get no help at all.”