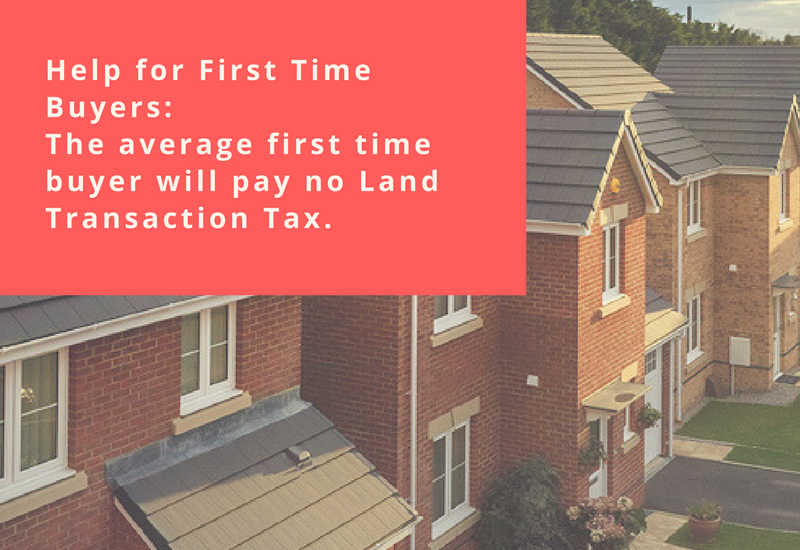 This budget is a significant milestone in Wales’ devolution journey as, from April 2018, Wales becomes responsible for raising a proportion of its own revenue – from Wales’ 2 new taxes, land transaction tax and landfill disposals tax– to spend on public services.

Welsh Labour have wasted no time in using these powers to help residents in Wales.  The Finance Secretary has today announced new progressive rates and bands for land transaction tax (LTT)

The new residential rates for LTT will see the average first-time buyer paying no tax at all and all buyers of residential properties costing up to £400,000 paying the same or less tax than they currently do.

“We are all aware that these are difficult times for first time buyers, and this is something that has been raised many times to me by constituents. Since the Tories were elected in 2010, UK Government policies have made it even harder to buy, with rents going up and wages for young people going down.

“The average age of a first time buyer continues to rise.

“These new progressive rates and bands for Land Transaction Tax will make a real difference.

“Nine out of ten home buyers in Wales will either pay the same or less tax than under the current stamp duty land tax regime. This means that the average first time buyer will pay nothing”

For land transaction tax, the following rates are planned: