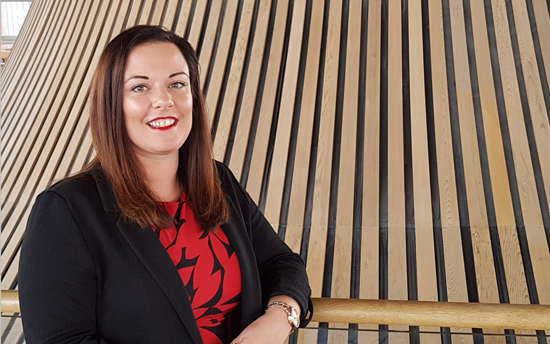 Welsh Labour Member of the Senedd for Cynon Valley Vikki Howells has welcomed a new £51 million package of support that will help families pay their bills this winter.

The funding, which has been released from the Welsh Government’s reserves, will support lower income households, providing immediate support for people facing rising living costs.

The first phase of the Household Support Fund will target the rising costs associated with heating and eating by providing families with extra help to pay their energy bills over the winter and giving extra funding to foodbanks and community food schemes.

The new fund comes as the Conservative UK Government continues to refuse to reverse its £20 cut to Universal Credit which has impacted tens of thousands of families in Wales and amid warnings from the Bank of England that inflation will rise to 5% by the spring, which will push prices even higher.

“Families in Cynon Valley are facing a cost-of-living crisis thanks to the economic choices and mismanagement of the UK Government, with rising prices and the cruel £20 cut that is being imposed on those in receipt of Universal Credit.

“Whilst the UK Government has once again failed families, the Welsh Labour Government is stepping in and doing everything it can within its powers and budget to support families through what is going to be a difficult winter.

“I welcome the support which has been announced to help with rising heating bills and also to support foodbanks and community food schemes, which are already doing such vital work feeding people in Cynon Valley who cannot otherwise access food.

“The UK Government must face up to its responsibilities and take meaningful action to address the cost of living crisis which people in our communities are facing.”

Welsh Labour’s Minister for Social Justice, Jane Hutt MS, has outlined the first measures that will be funded.

More than £38 million will be made available through a Winter Fuel Support Scheme for households in receipt of working age means-tested benefits.

More than £1.1 million has also been provided to support and bolster foodbanks, community food partnerships and community hubs. This will help them address food poverty, food insecurity and provide a wider range of services to help people and families maximise their income, including the extension of the successful Big Bocs Bwyd project to a further 25 schools.

Further announcements about the Household Support Fund will be made in the coming weeks.