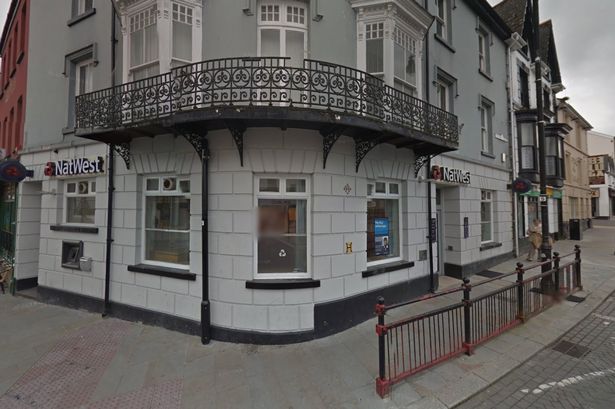 Cynon Valley representatives Ann Clwyd MP and Vikki Howells AM have come together to condemn the decision to close the branch of NatWest based in Aberdare.

It was announced on 23 March that the branch would close from 21 September, after the bank said that the number of transactions carried out over the counter had declined by 31% since 2011.

The news comes after the bank nearly halved the opening hours of the Aberdare branch from 37.5 hours per week to just 20 in 2016.

“Having been the Member of Parliament for the Cynon Valley for thirty two years, I know how my constituents – especially elderly and disabled constituents – rely upon local bank branches.

“In the last year, we have seen HSBC and Lloyd’s close branches and I know that it has had an adverse effect on my constituents.

“It is, therefore, unacceptable that NatWest has decided to do this. It shows a lack of social concern and responsibility as many residents in the Valleys are not familiar with telephone and internet banking.

“NatWest should make more effort to ensure that no-one is left behind in the Valley”.

“When the reduction in hours was announced last year, I placed on record my concerns that this would further reduce demand and that this would then be used as an excuse for closure of the branch in future.

“Sadly, this appears to be what has happened, despite my request for NatWest to give a guarantee that this will not be the case.

“This is bad news for staff and the customers who have been loyal to NatWest, and I will be urging that this decision be overturned”.