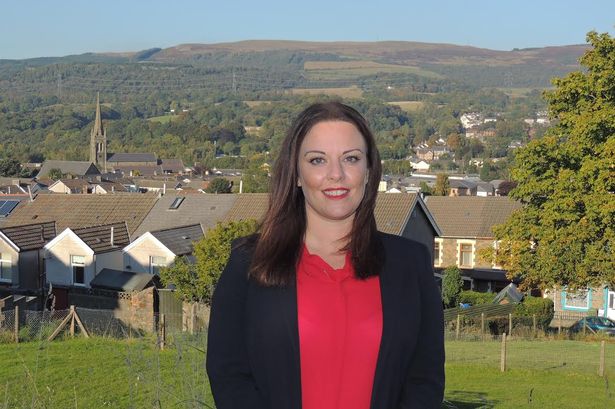 The matter was raised with Dave Lewis, Chief Executive of the superstore giant, after a rise in incidences in trolleys being abandoned throughout the area, blighting the landscape and if dumped alongside roads or railways posing a threat to commuters.

The local representatives welcomed the response from Mr Lewis to their concerns. The Tesco supremo contacted the Aberdare store, and plans have been put in place to introduce coin locks on their trolleys from October 23rd.

‘After contacting Tesco about local concerns, I am pleased they are introducing practical measures to solve the problem, which will be good for shoppers, the local area and for Tesco themselves.

‘They have also promised to keep an eye on the situation, and are encouraging Cynon residents who come across abandoned trolleys in the meantime to contact the Aberdare store so efforts can be made to retrieve the rogue trolley’.

‘This is excellent news from Tesco, and we welcome their prompt response to the problem after their head office was notified.

‘It is important the store looks after its neighbours’.

‘Local people living in Robertstown and other surrounding areas have contacted us about problems caused by abandoned trolleys.

‘We hope Tesco’s actions will resolve this matter’.

‘As a local resident to the store I am very happy that Tesco has finally agreed to fit coin mechanisms on their trollies at their Aberdare store.

‘The issue we have with abandoned trollies I am sure will be greatly improved by this action.

‘I am under no illusion that Vikki Howells’ intervention on this matter has greatly sped up this positive resolution.’