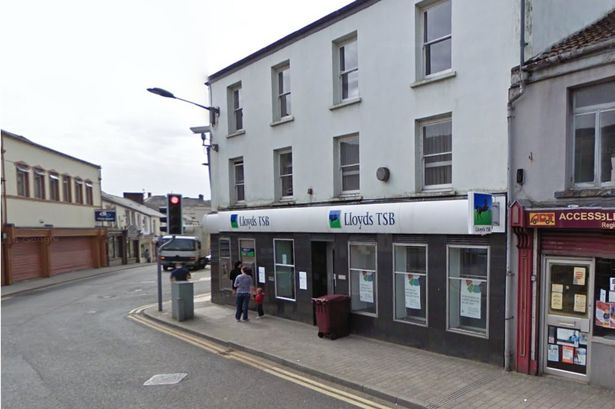 In March 2015, Lloyds announced reduced opening hours for its Mountain Ash branch saying ‘these changes have been made to more closely reflect the usage of the branch and the needs of our customers in the area’ and would categorically not lead to closure. Just 20 months later Lloyds have decided that the branch has no usage it all, and local customers have no need to access services, as they want to close this important local facility.

The closure of the last bank in Mountain Ash, despite the call from figures such as RCT Council Leader Andrew Morgan for Lloyds to stay open, is a significant blow.

Mountain Ash has a large elderly population and contains some of the poorest communities in Wales, who could be seriously affected by these proposals to withdraw over the counter banking facilities, as will the businesses on the local high street. I will be seeking a meeting with Lloyds Bank bosses to ask them to reconsider these damaging plans.

Lloyds Bank’s TV advertising boasts that they have been ‘by your side for 250 years’. Sadly this is no longer true for customers in Mountain Ash.